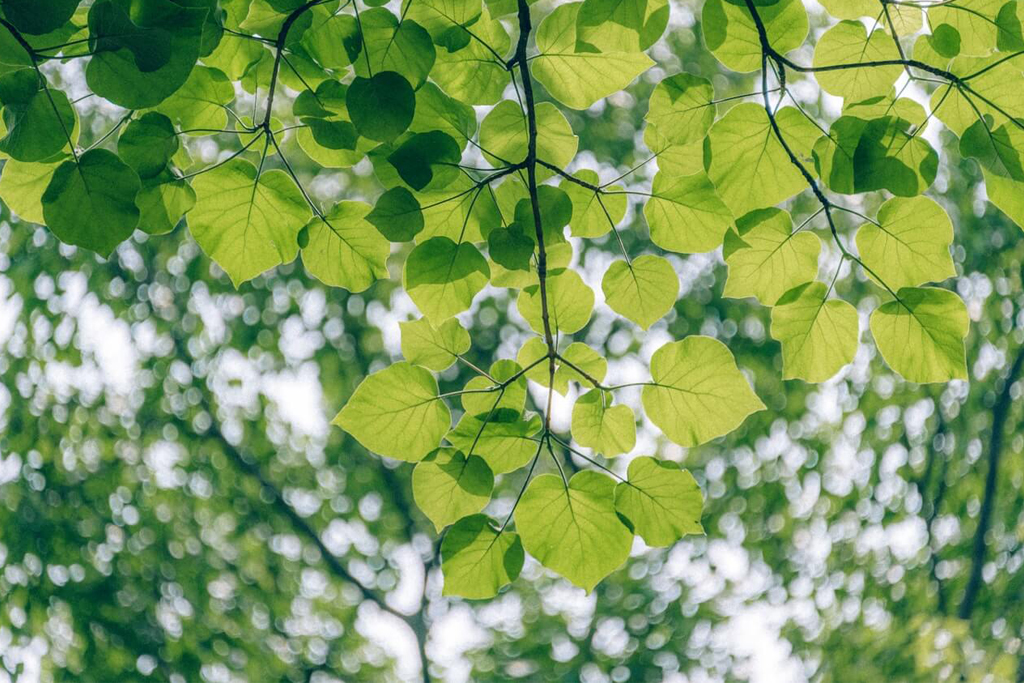 Do you suffer from Appendicitis?

Appendicitis is inflammation of the appendix. Symptoms commonly include right lower abdominal pain, nausea, vomiting, and decreased appetite. However, approximately 40% of people do not have these typical symptoms. Severe complications of a ruptured appendix include widespread, painful inflammation of the inner lining of the abdominal wall and sepsis.

The diagnosis of appendicitis is largely based on the person's signs and symptoms. In cases where the diagnosis is unclear, close observation, medical imaging, and laboratory tests can be helpful. The two most common imaging tests used are an ultrasound and computed tomography (CT scan). CT scan has been shown to be more accurate than ultrasound in detecting acute appendicitis. However, ultrasound may be preferred as the first imaging test in children and pregnant women because of the risks associated with radiation exposure from CT scans.

The standard treatment for acute appendicitis is surgical removal of the appendix. (1)

Appendicitis is no laughing matter, and can be fatal if left untreated. The inflammation of the appendix is caused by a blockage, usually a piece of fecal matter, infection (separate from the one caused by appendicitis), cancer, or a foreign body. Appendicitis can strike at anytime, and affects people of every age, gender, and race. Being aware of the symptoms is a good way to be prepared just in case you or someone else begins suffering from it.[2]

We use various naturopathic principles to treat the cause and look for the disharmony in your body and mind to bring your body back to balance. Please see below a brief treatment (Rx) protocol and reference guide, with choices to help improve your health and wellbeing. Click on the headings and links within for more treatment information.

If you are experiencing these conditions, I can guide you into wellness – BOOK NOW for a Naturopathic Consultation.

If you truly love nature, you will find beauty everywhere.

Ferr Phos, Kali Phos and Mag Phos:
Alternate these at 15-minute intervals on the first day.

Silica
Also give twice on the first two days.

Ferr Phos and Kali Mur:
Together every two hours on the second day.

Kali Phos:
Every hour if offensive stools accompany the pain.

Kali Sulph:
If abdomen has drum-like sound on tapping, give every half hour.

Health is much more dependent on our Habits and Nutrition Than on Medicine.

Use Food as Medicine! Nourish your body and mind with fresh seasonal, whole foods. Clean unprocessed & unadulterated foods like nature intended. Support a back to the basic natural approach to eating. Visit your local farmer markets and buy organic produce where possible. Go vegetable crazy! Love your greens.

Food Sensitivity Testing is an easy way to take the guess work out of what may be contributing to you feeling unwell, suffering digestive problems, inflammation, bloating, skin conditions, asthma etc. A whole food natural diet is excellent to follow but what some people don’t realise is one man's food can be another man’s poison. Give your digestive tract a break and feed your body with food that heals. A stressed and inflamed digestive tract (gut) suffering dysbiosis needs help to build up a good microbiome balance. It is not only important for your ability to absorb and utilise nutrients but your gut health and immune system are inextricably linked. Seventy to eighty percent of your immune tissue is located within your digestive system and ninety percent of serotonin is made in the digestive tract. Serotonin is a key player in mood, anxiety, fear, and the general sense of happiness and wellbeing.

Don’t diet! Listen to your body. Eat mindfully in a relaxed environment and choose quality, not quantity. Enjoy fuelling your body and treating it well.

Healing with the clean, pure, beautiful agents of nature is surely the one method of all which appeals to most of us.

Listed below are some of the flower essence remedy ranges that we utilised to improve ‘Your Style of Life’ and help you treat various conditions.
MORE ON NUTRITIONAL MEDICINE

To live is the rarest thing in the world.Most people just exist.

Select an exercise activity or sport you enjoy. Choose something that works for you and aim for the 80/20 % approach and always listen to your body.

Aim for 2 – 4 litres of clean, filtered water a day. One of the easiest ways to improve your health is to stay hydrated as your body is made up of 60% water and it needed by every cell of the body. Sugar, Salt and Coffee is dehydrating for the body. Often if you feel thirsty this is an early sign of dehydration. Make it a habit and drink throughout the day. Benefits include:

Life is about balance and taking time out to play and enjoy activities you like with friends and family as it has a huge benefit on your health. Laughter is the best Medicine. Having fun and enjoying activities that you like has the benefit of reducing stress and lowering the hormone cortisol. Cortisol is known as the “stress hormone” and spikes to unhealthy levels when you are continually stressed with one of the side effects being weight gain. Having fun increases serotonin, which is the hormone that regulates sleep patterns, body temperature, memory and mood. When you do activities you enjoy, that help you to relax and connect with people the body will naturally increase serotonin levels. Research has proven that making time to relax, engaging in activities you enjoy, spending time with people that make you happy improves positive emotional, mental health and overall wellbeing.
MORE ON LIFESTYLE MEDICINE 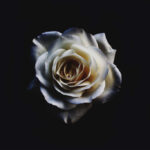 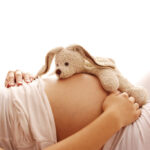 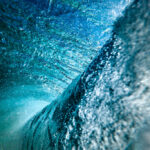 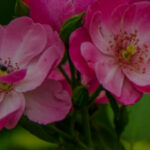